ESG Strategies: Aligning Your Morals with Your Wallet 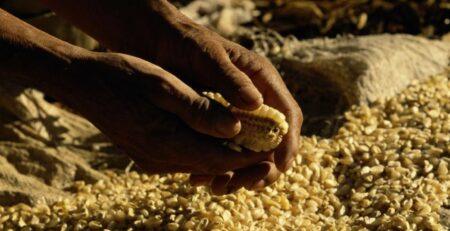 There are many systemic social and environmental problems embedded in the current model of large corporate-driven food supply chains. read more