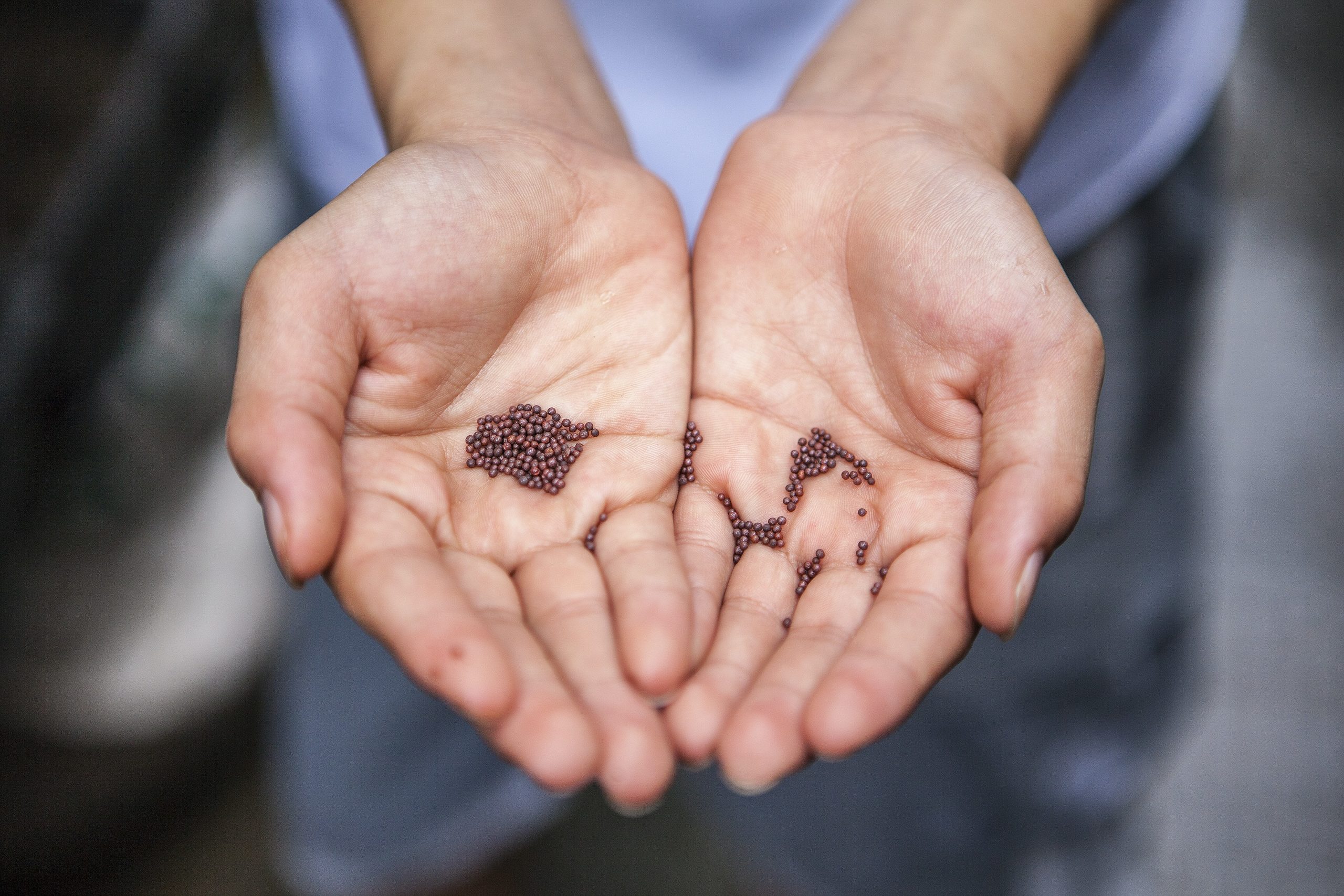 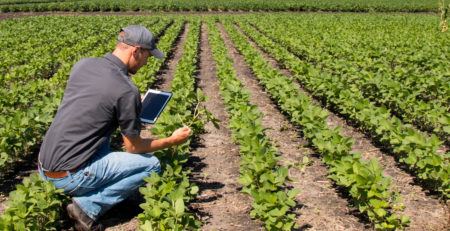 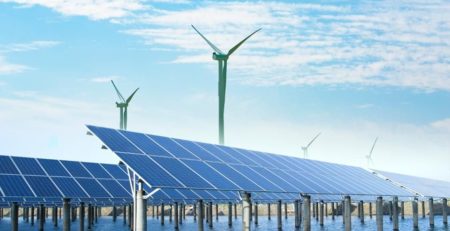 The Importance Of Impact Investing In Times Of Uncertainty

The global pandemic has put not only the U.S. but the entire world in a state of shock. The... read more 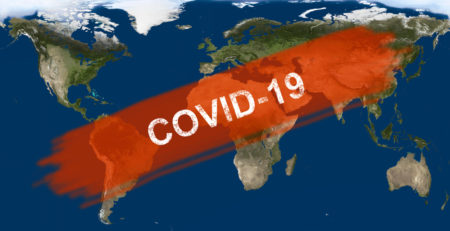 There's no doubt COVID-19 has changed both our lives and our environment. Changes in our lives are long lasting... read more