Science has made it clear that radical transformation is needed to address the climate crisis. In 2018, the Intergovernmental Panel on Climate Change (IPCC) released a special report calling for rapid and far-reaching transitions in land, energy, infrastructure, and urban systems. Such far-reaching change requires more than a silver-bullet.

Today, global efforts are not on track to meet established climate goals because only a range of solutions can succeed. However, investors have a unique role as an accelerator in pushing forward and reaching climate goals by committing capital in progressive social and environmental impact areas.

Indigenous people are self-identified groups who have been present in a location before colonization by another ethnic group and whose organization is based primarily on the customs, traditions, and laws maintained before settlers. Local people might share the experience of a multigenerational association with a given place through means such as livelihood and ecological knowledge but are not necessarily Indigenous to the territory they occupy.

These two characterizations describe a wide variety of global communities with different cultures and understandings of natural systems. Therefore, there is not one unified interpretation outlining Indigenous and local knowledge (ILK) besides its largely successful application to social-ecological systems. Even though ILK denotes a knowledge base stretching across diverse people groups and ways of living, there are several commonalities, including a strong connection to the land, intergenerational knowledge systems, and closely related ties between the land and cultural practices and beliefs.

Because Indigenous and local people have inhabited a specific land area over a long period, they have developed knowledge, cultures, and practices that have a history of resilience and adaptation in changing conditions. Therefore, this knowledge is critical to developing integrated and long-term solutions to climate change.

ILK has been omitted in scientific research and discourse in many areas, including land and resource use. Science focuses on claims of objectivity, universal facts, and the importance of reasoning based on controlled experiments. Unfortunately, scientists have taken the stance that science is by nature more correct than Indigenous and local knowledge or that Indigenous knowledge is only of value when validated by science.

Current day scientific research now predominantly recognizes the Indigenous and local knowledge base as an asset. The IPCC, a group dedicated to providing the world with objective information relevant to understanding the risk of human-induced climate change, its economic impacts and risks, and possible response options, places high importance on indigenous and local knowledge. Their report on Climate Change and Land stated with high confidence that solutions based both on scientific innovation and IKL have the potential to reverse desertification while simultaneously contributing to climate change mitigation and adaptation.

Since the 1910 forest fires, the US has maintained an ardent fire suppression policy, which can be summarized in the two goals of preventing fires and rapidly suppressing all wildfires. However, as wildfires continue to increase in severity despite increased fire suppression spending, prevention measures are being reassessed.

Last summer when millions of acres of California land burned, costing billions of US dollars in damage, national attention refocused on the ecological resilience of indigenous land management practices. Indigenous communities have a long history of using prescribed burns to clear dry underbrush, stimulate new vegetation growth, and  clear land for hunting. Terrain that is treated with prescribed burns, in actuality, reduces the intensity and damage of unplanned fires. Indigenous fire knowledge is a result of both multigenerational observation of fire as well as a dependence on fire to support livelihood.

In response to record-breaking wildfire damage and a growing acceptance of ILK, the California State Board of Forestry and Fire Protection committed to reducing the vegetation on a half-million acres through prescribed burns, and the federal government has set a similar goal, diverging from the former policy.

Shareholders are in a unique position to affect global market change by investing in Indigenous rights and communities, which protects ILK. Here are three ways you can join this space:

According to the United Nations Educational, Scientific, and Cultural Organization (UNESCO), Indigenous people occupy about 22 percent of the Earth’s land surface but protect 80% of global biodiversity. The increasing sophistication of spatial analytical tools has enabled better documentation of the monetary value of biodiversity and the carbon storage values of indigenous lands. However, these practices have been protecting and managing the natural environment long before modern science and economic systems could quantify them.

Although protecting ILK is gaining steam in the investment world, there is not time to quantify the boundless climate and social benefits involved. Both protecting and scaling up the use of indigenous and local knowledge, which encourage land and resource management practices used since time immemorial, are crucial to climate change mitigation and adaptation, which ultimately ensures ecosystem health that will provide for future generations. 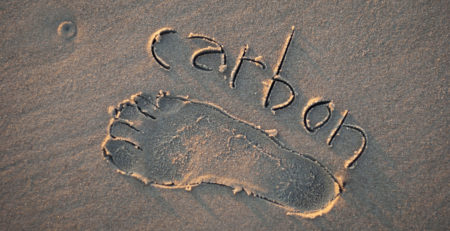 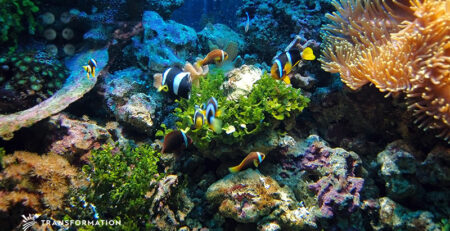 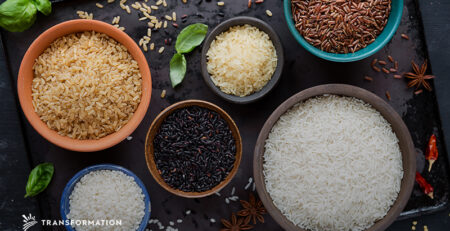 Learn how investing in the System of Rice Intensification can become part of a sustainable solution for future food... read more