When Humans Are Away The Goats Will Play: 5 Wildlife Benefits From Stay-at-Home-Order

When Humans Are Away The Goats Will Play: 5 Wildlife Benefits From Stay-at-Home-Order

Coronavirus is wreaking havoc across the globe and has large numbers of people sheltering in place, however the benefits in wildlife have been a breath of fresh air. According to Pew Research Center, 93% of the global population live in a country with travel restrictions and approximately 3 billion people live in countries with complete border closures to foreigners.   Within countries, ⅓ of the global population has some form of lock down in place.

With non-essential travel restricted and movement within regions limited, nature is taking a breather and showing remarkable signs of recovery.

I live in Los Angeles where the air quality is notoriously bad and was ranked the smoggiest city in the US in 2019. Los Angeles has ranked in the top smoggiest US cities 19 out of the past 20 years, but on April 6th Los Angeles had the cleanest air in the world according to IQ Air’s live quality city ranking.  Since “stay-at-home” orders were put into place there has been an 80% reduction in traffic and it shows (CNN).

Additionally, LA has experienced the most consecutive “good” air days since 1980.  Because of reduced traffic levels, 2020 may observe the largest drop in CO2 emissions in history, steeper than what was seen during World War II (GreenBiz). I, for one, have never seen the air so crisp and clear, and beaches clear of plastic debris – the environmental impact of human inactivity is obvious.

Nature is resilient and hope isn’t lost on combating climate change and fighting pollution. Here are some other feel good stories on how quickly nature responds when humans take a step back, showing that less human interaction has its benefits in wildlife as well.

With India in lock down and little-to-no foot traffic on beaches, India has observed a massive spike in turtle nestings across the country.  Over 70,000 Olive Ridley Sea Turtles came to nest at Odisha’s Rushikulya during the day, which is typically rare for the turtle due to human activity and disturbance (BusinessInsider).

Paulista, Pernambuco, a north eastern seaside town in Brazil, saw 97 critically endangered hawksbill sea turtles hatch on its beaches. The beach has been closed in Pernambuco since mid-March (TheGuardian). Hawksbill Sea Turtles were hunted ruthlessly for their use in combs and brushes.

The coronavirus is thought to have originated from a wet wildlife market in Wuhan, China. One of the suspects is the pangolin, an adorably cute mammal few people have heard of. Pangolins are scaly anteaters and are the only known mammal with scales. They are the most trafficked mammal in the world with estimations of 116,990 to 233,980 trafficked animals over a two year period (CNN).

Since the outbreak, China has fully banned the wildlife trade. This is a major step in not only preventing future pandemics, but also may end up saving creatures like the pangolin form extinction.

A zoo in Hong Kong has been closed to visitors since January due to concerns of coronavirus spread. This has finally given panda residents Ying Ying and Le Le the privacy they needed and have finally mated for the first time in 10 years. It is too early to tell at this point if Ying Ying is pregnant, but my fingers are crossed (CNN).

After 200 years of roaming the limestone bluffs, kashmiri goats have taken advantage of Britain’s strict shelter in place orders and have been roaming the streets of Llandudno, a seaside town in northwest Wales (Buzzfeed).  Local tales suggest that the goats were gifted to Queen Victoria in the 1830s, but others believe they were already there.  Although the goats may not be the most polite visitors – they are well respected and to some – royal.

Nature is a powerful force and has suffered tremendously at the hands of human disturbance. But coronavirus has revealed its power of self healing. By giving nature even a month long break from long commutes, cheap tourism and crowded beaches, nature has taken full advantage of the opportunity and is showing signs of improvement with the above wildlife benefits as well as others. Let’s learn from this and continue to take care of our world once shelter in place restrictions are lifted. This may mean working from home once a week or staying at home instead of driving to the beach.

Because there’s nothing more heartwarming than baby goats and when the humans are away the goats will play! 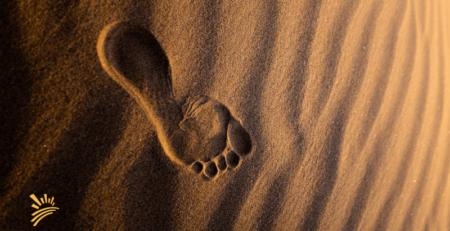 Understanding Your Carbon Footprint and How to Improve It

Not many people know how their actions affect the environment, even though in this age of sustainability and taking... read more 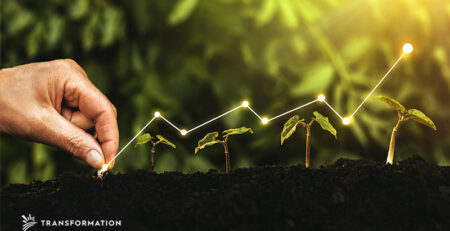 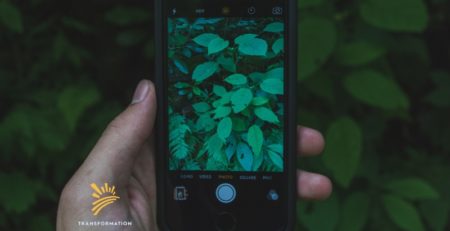 Green Technology That is Affordable