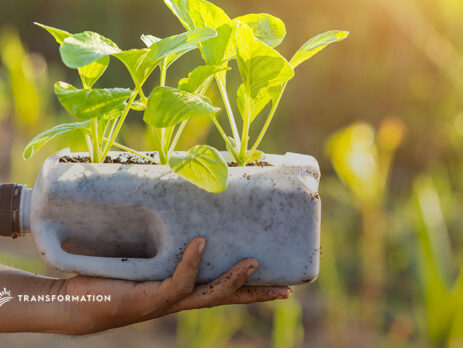 Paula Golka2021-03-10T13:28:57-07:00The world population is expected to reach 9.6 million people by 2050 and we urgently need to find a solution to our waste problem.
Posted By Paula GolkaCategory: Agriculture, Climate Change, Environment
Read more 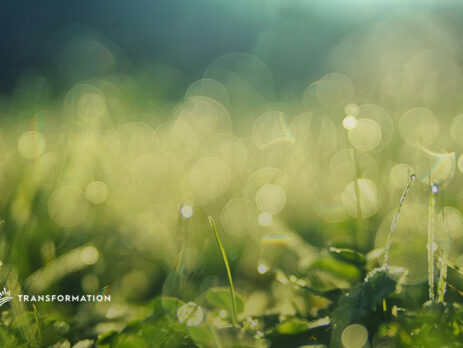 Catherine Webb2021-03-10T13:02:56-07:00Invasive species are a major driver of global species extinctions, second only to habitat loss. But what are invasive species, and how do they negatively impact our world?
Posted By Catherine WebbCategory: Agriculture, Environment
Read more 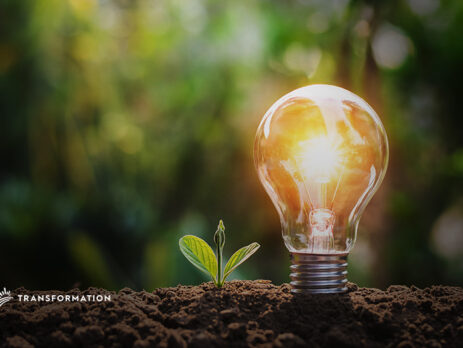 Paula Golka2021-02-24T10:56:46-07:00To achieve a sustainable future, we need to find a way to meet our current demands while protecting the environment and our resources for the future.
Posted By Paula GolkaCategory: Climate Change, Corporate Sustainability, Energy, Environment, Impact Investing
Read more 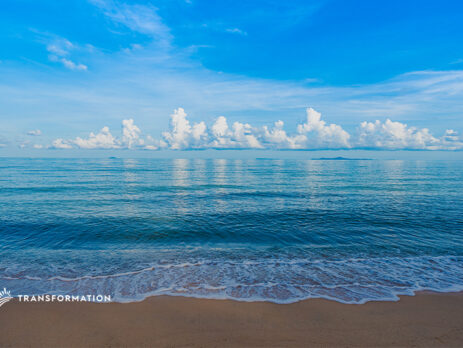 Paula Golka2020-11-30T15:58:19-07:00Learn about three sustainability drivers for our oceans that push investment and corporate interest, from Walmart to Adidas and beyond.
Posted By Paula GolkaCategory: Climate Change, Environment, Impact Investing
Read more 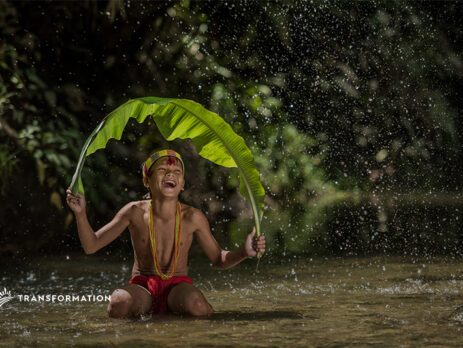 Catherine Webb2020-10-20T20:51:06-07:00Learn how the knowledge of local and indigenous people can help reduce the effects of climate change.
Posted By Catherine WebbCategory: Agriculture, Environment
Read more 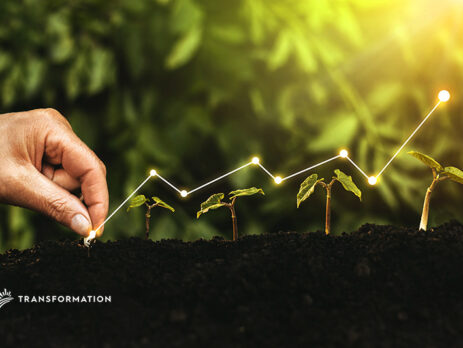 Paula Golka2020-09-23T14:08:02-07:00 Applying ESG criteria to public portfolios in index funds isn’t going to change the world fast enough. What ultimately has an impact are specific investments. The way the world is going to be made better is by private directed impact investing.
Posted By Paula GolkaCategory: Environment, Impact Investing
Read more 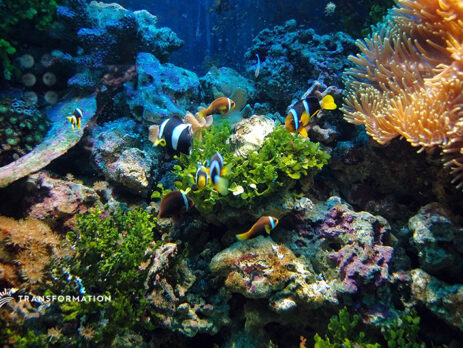 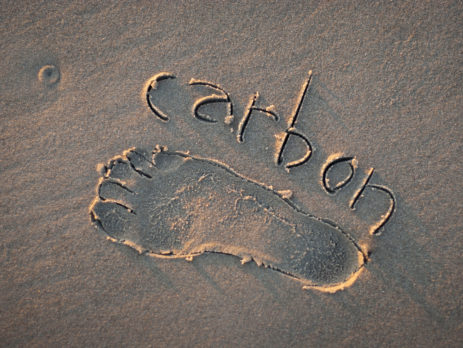 Victoria Brodsky2020-07-14T20:43:32-07:00 In June, Amazon announced their $2B venture capital fund, the “Climate Pledge Fund” that would be dedicated to investing in sustainable technologies and services. The fund is a part of a larger initiative announced in 2019 called The Climate Pledge. Amazon launched this initiative alongside Global Optimism with the goal of meeting Paris Agreement net zero carbon milestones by 2040, ten years earlier than the Agreement’s goal to meet it by 2050. Prior to the announcement of the Climate Pledge Fund, Amazon had already been investing in reforestation and other climate change related projects with their $100M Right Now Climate Fund.  (more…)
Posted By Victoria BrodskyCategory: Climate Change, Environment
Read more 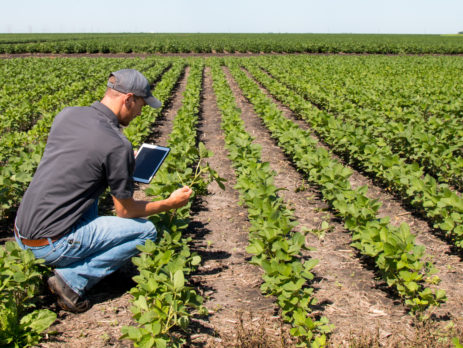 Dahl Winters2020-05-13T07:26:02-07:00How do we meet a demand for 70% more food by 2050? We seek to provide some starting points by examining what advances led to our previous increases in yield, and how building upon those advances might pave the way for the next agricultural revolution.
Posted By Dahl WintersCategory: Agriculture, Environment
Read more 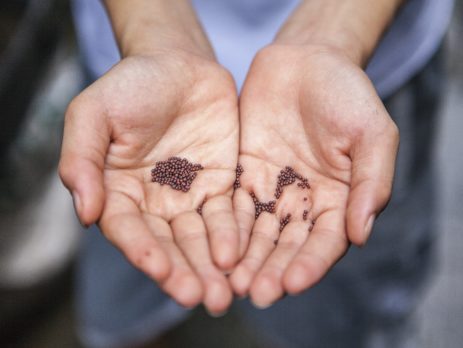 Dahl Winters2020-09-23T14:51:57-07:00The next agricultural revolution might be brought about by a reduction in unusable plant biomass. This can be done by breeding shorter-stature plants, either by selecting existing varieties or engineering new varieties that feature adjustments to plant hormone levels.
Posted By Dahl WintersCategory: Environment, Impact Investing
Read more
12Next