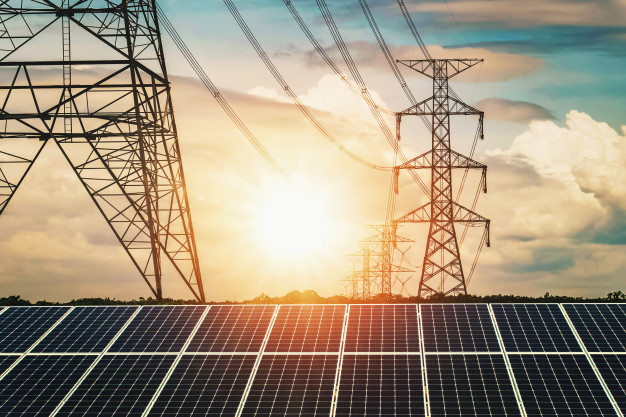 The Public Utility Regulatory Policies Act, also known as “PURPA”, was enacted in 1978 in response to the energy crisis with oil expecting to rise to over $100 per barrel.  Oil imports decreased, driving the prices of fossil fuels up and exposing a deficit of alternative energy sources within the United States.

We needed to diversify our power sources so, as part of the National Energy Act, PURPA was created. It’s lofty goals were to promote not only energy conservation, but also the development of non-utility power plants consisting of domestic and renewable energy sources.

During the 1970s, utilities were vertically integrated and PURPA was set to change that.  PURPA created a new class of energy facilities called Qualifying Facilities (“QFs”) consisting of small power generators and cogenerators.  Solar projects up to 80 MW, for example, could be considered for QF status.  PURPA essentially forced utilities to purchase energies outside of their supply chain, specifically from QFs, by allowing the utility to purchase energy at a price that was at or below the utility’s cost of generation.

Is PURPA helping us transition to clean energy as intended?

PURPA was put in place to help us navigate an uncertain energy market and drive the development of renewable energy plants.

PURPA was a short term plan, but 40 years later it’s still driving renewable energy development. Solar project development has increased the most under PURPA.  As of 2017, PURPA projects accounted for over 40% of the solar energy projects built in the United States.  According to Solar Power World, “PURPA has driven solar development because it obligates utilities to purchase renewable energy from qualified facilities’ (QFs) projects if the cost of energy meets or is less than fossil fuels.”

In 2019, FERC released a Notice of Proposed Rulemaking addressing changes to the renewable energy market. PURPA advocates worry that the changes will cause more damage than good.  One of changes under the NOPR is the elimination of fixed rates for QFs, which QFs rely on for financing.  This creates uncertainty in the project’s cash flow, increasing the risk for lenders which may ultimately lead to fewer projects.

Big utilities on the other hand have argued that the “must-take” provisions and long term contracts of PURPA hurt both the utility and consumers in the long run. Why? Because the higher rate is locked in for years to come. But PURPA supporters and solar companies believe that the utilities just want greater control over the market – thus increasing their monopoly power.

PURPA is old and updates are necessary, but it’s important to continue to drive renewable energy development and diversification.  Changes to PURPA are still in its early phases and we will continue following its development.

Has the Public Utilities Regulatory Policy Act (“PURPA”) Outlived Its Purpose?
Despite utility pressure, PURPA has continued to diversify the energy market 40 years strong
PURPA-qualifying capacity increases, but it’s still a small portion of added renewables
FERC takes steps to modernize PURPA, but will it do more harm than good? 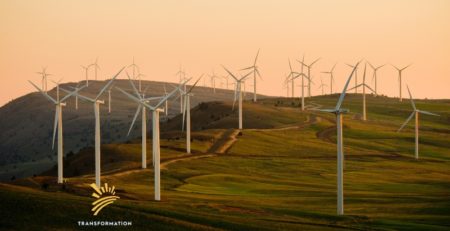 The world is facing the stark repercussions of climate change and global warming in both wealthy and impoverished nations. read more 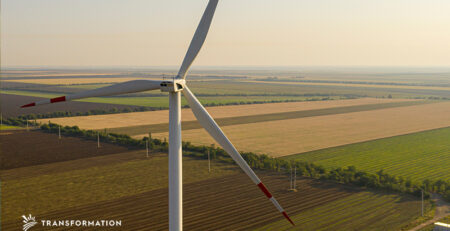 To mitigate climate change, clean and sustainable energy sources such as wind power must be part of the solution. read more