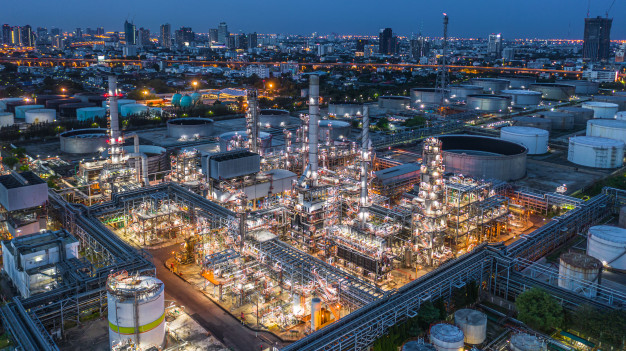 Expect low and lower prices for oil and natural gas during Election 2020. Long before he was elected, President Trump consistently called for lower oil prices, and he strives to maintain low oil prices with his Middle East policy.

The third rail of energy policy for every elected official in Washington D.C. is that no one is re-elected if the price at pump or the price at the electricity meter increases. Not Republicans. Not Democrats. This is why there is no national carbon pricing mechanism and no leadership from Washington to address climate change even though a majority of all voters favor biting the bullet and paying for action to reduce carbon emissions in the US.

With this landscape in place, the one positive federal action that would benefit industry, consumers and the environment would be the construction and completion of natural gas pipelines to New England. That could buy votes for both Republicans and Democrats this year.

Notwithstanding the political climate, last year’s forecast for 2019 in these pages played out as expected:

That the Permian Basin flares more gas than many states consume is a problem for industry, consumer and environment. Chesapeake issued a going concern warning. Chevron wrote down billions relating to its natural gas assets—not because the production of the gas is non-economic at current prices but that the horizon for bringing that gas to market is now indefinite.

The pipeline projects planned in 2010 to take gas from West Virginia and Pennsylvania to New England are no closer to construction. As a consequence, the residents of Boston pay more than $8/mcf for natural gas delivered as LNG vs. customers just 400 miles away who pay less than $3/mcf. That every oil burning house in New England belches at least 30% more CO 2 with $60 oil than it would with the $18 heating equivalent amount of natural gas is ludicrous by any measure.

The first week of 2020 began with a display of exactly how dependent the US oil markets are upon the Middle East. Even though President Trump declared that the US is energy independent, consumers who purchase fuel at the pump every day know better. US oil production is up to 12+ million barrels per day. Some will point out that production of NGLs, natural gas liquids, are up to 6 million barrels per day and call that “petroleum production” to match the approximately 18 million barrels per day of US oil consumption. But they dissemble by mixing apples and oranges. NGLs are not refined into transportation fuels in the US.

Of the US oil production of 12+ million barrels per day, fully 4 million barrels are exported because US refineries are not configured to process the lighter grade of crude produced here. The US still requires imported oil to fuel our transportation infrastructure. And of course, with the recent ability to export crude, US consumers could find themselves bidding for US produced oil against China or Japan in the event of catastrophe in the Middle East.

Eventually, the newly publicly-held Saudi Aramco will go for market share, so US shale plays must improve productivity and reduce costs. Some of these shale plays will likely go into a form of suspended animation, much the way the Barnett Shale has for gas. For years, the granddaddy of horizontal fracking natural gas plays has had practically zero new drilling, with only one active rig this past year. The Barnett’s economics are beaten by more prolific basins.

Strategy—Follow The Arbs And Fundamental Investors

The major oil companies, so called because they are vertically integrated from wellhead to end product, have done well. ExxonMobil began a massive expansion of their Baytown, Texas refinery complex, but only after acquiring a major position in the Permian. ExxonMobil’s huge oil find in Guyana proves again the value of scale.

Total acquired Anadarko’s Africa assets after Anadarko’s stumbles in US shale plays led to its acquisition by Occidental Petroleum. Chevron’s aforementioned write-down did not diminish cash flow or prospective rates of return—again, if ever there was an argument for scale, a company that takes a write down of $11 billion and does not miss a beat is certainly one.

Oil and gas thrive in the rest of the world. Rates of return for drilling offshore Western Africa, Israel, Brazil and almost any other nation are greater than that for the US shale plays. Of course, that is where the capital is headed. But there is great difficulty in valuing the 80% of the world oil market that is controlled by the national oil companies and regimes that can change the rules when it suits—to wit, the past deals between US companies with Russia, or with Mexico, or with Israel.

Investors in the publicly listed Chinese oil companies had a rude awakening when the government directed the companies to increase spending on more domestic exploration. Sovereign risk is real. The Saudi Aramco IPO was Exhibit A for 2019. Saudi Aramco is not equivalent to any US listed and operated company, and it cannot be similarly valued.

US independents and those backed by private equity firms that were funded prior to the price war of 2015-16 have lived through capital destruction of more than $250 billion. Among the worst performing asset classes of the S & P 500, these companies remain in a financial limbo with no clear exit. For these companies, Tobin’s q, the ratio of the market value to replacement value, is less than 1. As Anadarko exemplified, these companies are acquisition fodder. Strategic investment in prime candidates may be rewarded. Each investment bank has its Top 10 list.

A contrarian thesis would be to start now. Pick up the castoffs of the independents and private equity firms. Conventional oil and gas plays in the US offer attractive rates of return, hampered only by the herd mentality of “professional” investors.

Most of us are short oil. We do not have enough fuel in the tank to get us through the month, week or maybe even today. Our exposure to catastrophe in the oil supply markets is less than one in 10, but significantly more than being hit by lightning or other natural disasters for which we buy insurance. Long dated, out-of-the-money call options on oil would be the equivalent of fire insurance for consumers, and we are all consumers. 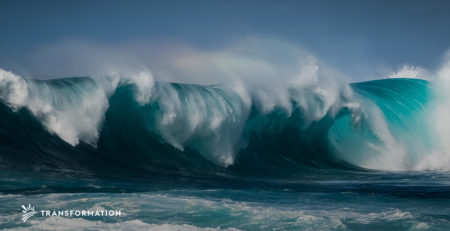 The supply of different types of energy has been a topic of many discussions. Let the tidal energy... read more

The world is facing the stark repercussions of climate change and global warming in both wealthy and impoverished nations. read more 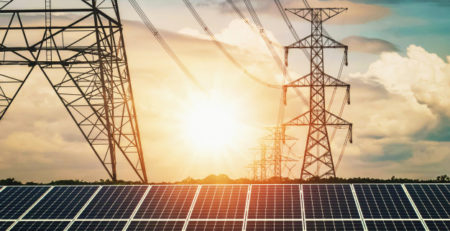 The Public Utility Regulatory Policies Act, also known as “PURPA”, was enacted in 1978 in response to the energy... read more