How Do the 3 Pillars of Sustainability Help the Environment 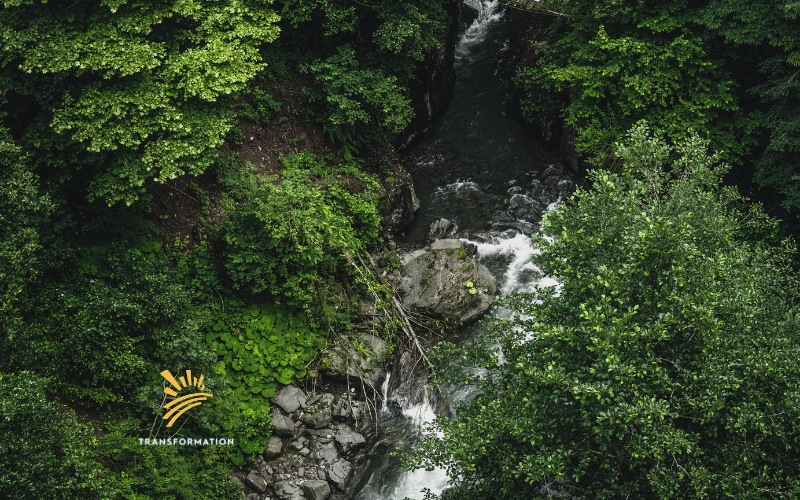 How Do the 3 Pillars of Sustainability Help the Environment

Climate change is real and millions of people across the globe are facing countless problems due to its many adverse effects. The recently concluded United Nations Climate Change Conference, held in Egypt from November 8th 2022 to November 18th 2022, brought together world leaders and entrepreneurs from across the world to discuss the future global actions of economic sustainability in order to combat the effects of climate change.

However, the conference drew mixed reactions from the public and environmentalists. Many environmentalists were shocked by the ambitious national targets discussed in the final COP27 meeting. Some of the resolutions meant that the stakeholders approved increased use of fossil fuels such as natural gas, oil, and coal.

According to a recent report, the average Earth’s temperature has increased by 0.08 Fahrenheit since 1880. 2021 was the sixth warmest year, according to temperature data from NOAA. We must develop robust ways of curbing this trend to protect the environmental impacts.

One of the best ways of reversing the detrimental effects of climate change is by embracing the three pillars of sustainability.

What Are the Three Pillars of Environmental Sustainability?

The three primary pillars that can foster the sustainability of our planet are the environment, society, and the economy. They were first coined in the now widely accepted and studied Brundtland report, published in 1987. They also warn that burning of fossil fuels puts into the atmosphere carbon dioxide (co2)  which is causing gradual global warming.

We can only succeed in creating a sustainable environment by embracing the three pillars. Other important aspects of environmental sustainability include;

The three pillars are also widely discussed in the United Nations Millennium Declaration. Different scholars interpret the pillars differently. One thing that is similar in all the explanations is that every environmental responsibility and pillar are different, and there is a hierarchy among the three pillars.

The pillars are the 3 Ps for sustainability, namely;

Let’s dive in and look at the three pillars of sustainability and how they affect the environment.

Implementing this pillar requires research and study of different ecosystems to determine their resilience. That is their ability to withstand the negative impacts of human activities such as mining raw materials underground and excessive use of agrochemicals in agriculture. Resilience refers to the ability of the ecosystem to recover after being degraded or polluted.

Other strategies used to implement this pillar and manage the demand for natural resources for human activities such as agriculture are;

The social pillar encompasses initiatives that have positive impacts that are meant to better the livelihoods of the communities. These corporate social responsibilities (CSR) include public policies, planning, and regulation of social issues. Some of the things that this pillar seeks to achieve are;

Below is a detailed review of the main aspects of this sustainability pillar.

We must implement sustainability economic pillar for businesses to thrive in the current wake of climate change and global warming. Concisely, a company (existing or new) must be economically profitable to be sustainable.

However, profit should not be the main agenda of the business. An environmentally conscious entrepreneur should implement measures and protocols that foster a balanced culture at their workplace. Environmental and social factors are needed to promote attainment of social, economic, and development goals/objectives.

Sadly, most business models are hinged on an infinite exponential growth model that poses a great danger to the ecosystems.

Thus, it’s only possible to achieve long-term economic growth if the limited natural resources are used wisely. The capitalist system widely embraced in developed countries sadly does not consider the fact that our planet has limited resources.

Actions, such as the massive transformation of the forest into industries, resulted in the gross emission of greenhouse gasses that aggravate the effects of global warming. More often than not, companies that use non-renewable resources to produce products are not penalized for polluting the environment.

Corporate social responsibility regulations and policies have to be adopted in developed countries. Governments need to establish proper rules and regulations to deal with businesses whose activities ruin the environment by depleting natural resources and causing pollution.

More awareness campaigns are needed to empower the general public, governments, and environmental conservation organizations with information about the three pillars of sustainability.

Training and incentives should be offered to promote the full adoption of the pillars in developed and developing countries that are worst affected by climate change and global warming. 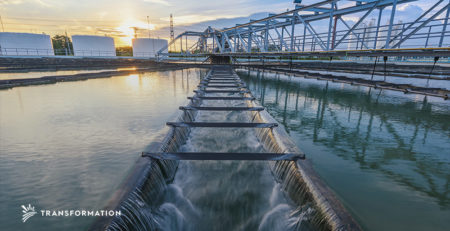 The future of water: Water Tech

Many new technologies on the horizon will help us find solutions to this critical issue. Still, they need to... read more 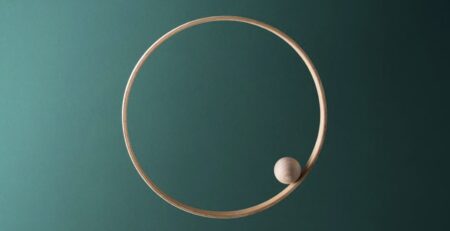 [Forbes] How Companies Can Support A Circular Economy

In our increasingly industrialized and populated world, the current model of production and consumption of goods and materials cannot... read more 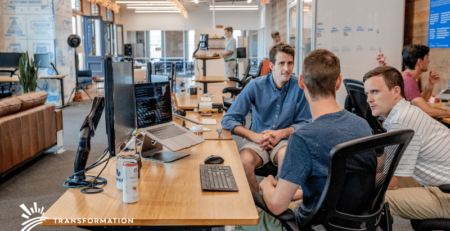 How To Embrace A Culture Of Sustainability

Sustainability has become a new way of thinking for businesses. Many businesses are striving to be more sustainable and... read more