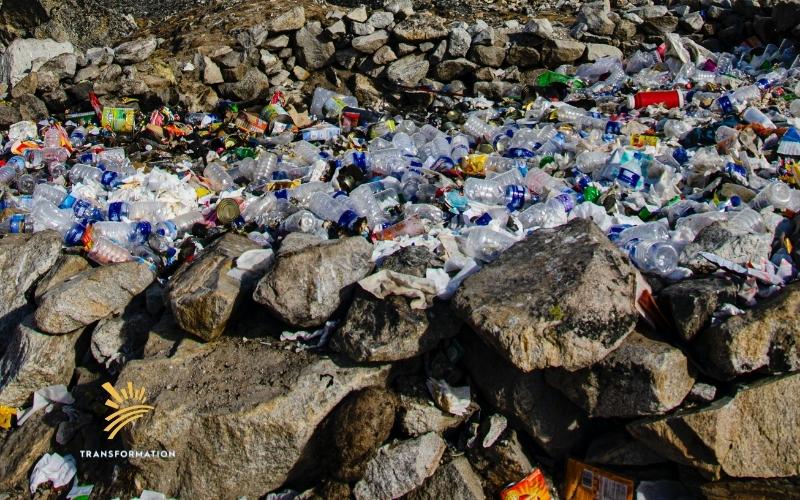 Climate change continues to have far-reaching dangerous impacts, including extreme weather, rising temperatures, and rising sea levels that threaten low-lying settlements. Human activity is directly responsible for climate change. However, some polluting industries have a more dangerous effect than others.

There are five types of pollution: Noise, air, water, light, and soil. Here’s a list of the top five most dangerous polluting industries and their impacts.

It shouldn’t be surprising that energy is the most dangerous polluting industry. Energy is ubiquitous, powering lights, appliances, and industries, heating or cooling buildings, and providing fuel for vehicles.

The world uses 91 million barrels of crude oil per day. Locating and extracting crude oil deposits can disturb marine and land ecosystems, fracking can trigger earthquakes and landslides, and oil spoils cause irreparable harm to soil, water, marine life, and animals. One oil spill in Asia in 2021 dumped 10,000 tonnes into the ocean.

In addition to GHG emissions, the transportation sector also creates air pollution from exhaust fumes and engine emissions and is the main source of noise pollution in residential areas.

The agriculture industry is a significant polluter. Eighteen percent of global GHG emissions are created by livestock, including bovine, camels, sheep, goats, chickens, horses, and pigs.

Livestock produces an estimated 1.4 billion tons of manure annually and becomes fertilizer for crops. The residue can pollute water sources. In addition, excrement can contain medicines, chemical residue, and bacteria, which make their way to water supplies or into the agricultural food chain. Outbreaks of salmonella, E. coli, and listeria have been traced back to contaminated soil from manure.

The agriculture industry creates air pollution, causing heart and lung problems that have led to 3.3 million deaths across the globe.  Anyone living downwind of a pig farm can attest that hog manure is pungent.

Antibiotic use in the agricultural industry has created antibiotic resistance in the people who eat the meat. This resistance can have dangerous consequences because it becomes more difficult to combat infections.

Textile production consumes 93 billion cubic metres of water annually, directly contributing to water scarcity. For example, 8 gallons of water are required to make one pair of denim jeans. Most jeans use synthetic indigo dye containing chemicals like cyanide and formaldehyde.

Many workers develop lung problems from exposure to the chemical dyes and microscopic grains of sand used to age and distress the garments.  Working conditions are less than optimal.

The retail food industry represents the intersection of production, distribution and consumption of foodstuffs, and rounds out the list of top five dangerous polluters. The EPA estimates the average grocery store in the United States emits the equivalent of CO2 of 635 passenger cars, including 1,383 metric tonnes of CO2 from energy use and 1,556 metric tonnes of CO2 from leaked refrigerant from freezers and refrigerators.

Then there’s the use of plastics. Consumer goods are packaged in plastic containers or wrapped in plastic. Prepared food comes in clamshells, and you bring your groceries home in plastic bags, including fruits and vegetables in single-use oversized baggies. Much of that plastic ends up in landfill because it isn’t easily recycled. How much? An estimated 5 trillion plastic bags are used annually and end up in landfills.

The UN reports that 77 countries, including Canada, Kenya, Iceland and parts of Europe, are banning single-use plastic. It’s a good start.

In addition, 30 to 40 percent of food ends up in landfills or 219 pounds of food per person. Twenty-two percent of solid waste in landfills is generated from food waste.

Other industries, such as construction and technology, are also major contributors to climate change, although those industries are actively working on green solutions. For example, the construction industry is using more sustainable solutions, including solar power, energy-efficient design solutions and geothermal heating and cooling. 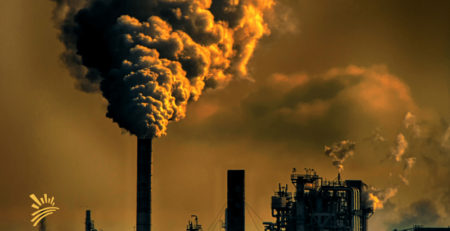 A rapidly increasing body of scientific findings has revealed that our climate change is due to human activity, and... read more 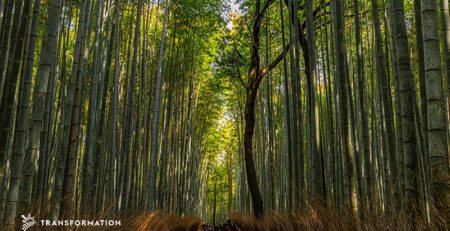 There are many ways bamboo production can fight the climate crisis. Learn about five of them, and how impact... read more