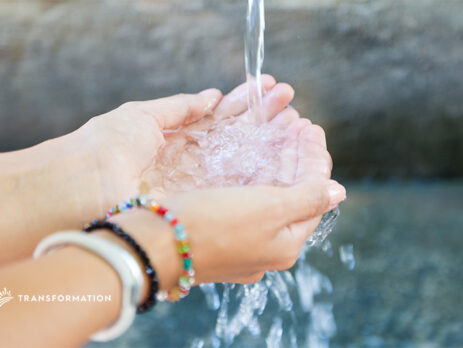 3 Ways to Invest in Water

Victoria Brodsky2020-09-02T11:48:29-07:00Water is an essential resource we can’t live without. This makes it a great commodity to help diversify your investment portfolio, especially as concerns around water scarcity increase. If you’re interested in investing in water and adding it to your portfolio, consider these three investment options.
Posted By Victoria BrodskyCategory: Impact Investing
Read more

Victoria Brodsky2020-07-14T20:43:32-07:00 In June, Amazon announced their $2B venture capital fund, the “Climate Pledge Fund” that would be dedicated to investing in sustainable technologies and services. The fund is a part of a larger initiative announced in 2019 called The Climate Pledge. Amazon launched this initiative alongside Global Optimism with the goal of meeting Paris Agreement net zero carbon milestones by 2040, ten years earlier than the Agreement’s goal to meet it by 2050. Prior to the announcement of the Climate Pledge Fund, Amazon had already been investing in reforestation and other climate change related projects with their $100M Right Now Climate Fund.  (more…)
Posted By Victoria BrodskyCategory: Climate Change, Environment
Read more 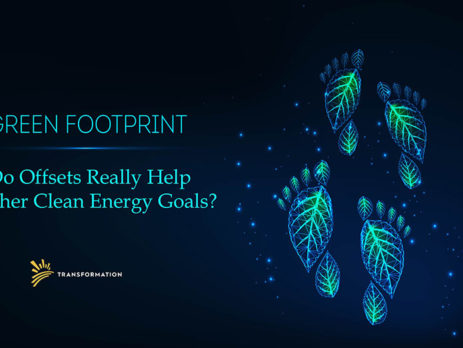 Victoria Brodsky2020-07-08T08:24:37-07:00Millions of tons of carbon dioxide are emitted every year from activities like air travel, infrastructure, shipping, production, and more. Carbon offsetting is the idea that you can pay money to compensate for your own carbon footprint or emissions output.
Posted By Victoria BrodskyCategory: Energy, Impact Investing
Read more 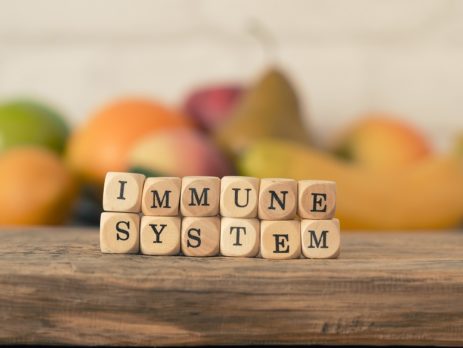 Immune Health is an Important Human Health Topic; Here’s How to Start Taking Better Care of Your Immune System 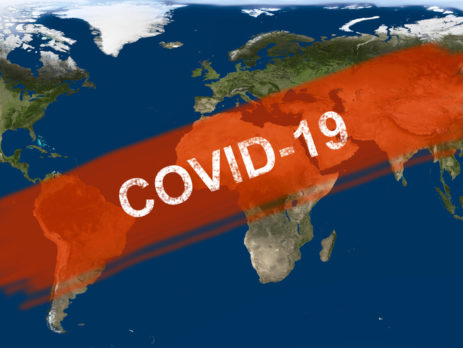 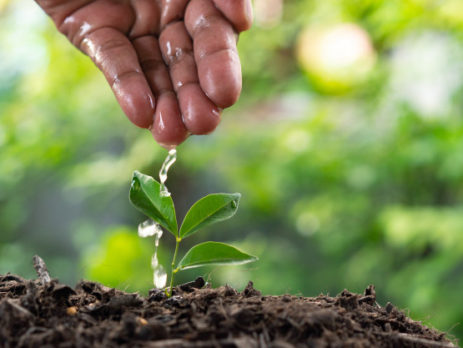 Who is Making Impact Investments?

Victoria Brodsky2022-08-03T16:46:47-07:00Impact investing has been developing and evolving over the last decade as consumers and investors alike demand solutions to the world’s biggest environmental and global health issues. The big question is, who are the investors that are putting their money into impact investing, and is your firm one of them? On WalterSchindler.com
Posted By Victoria BrodskyCategory: Impact Investing
Read more