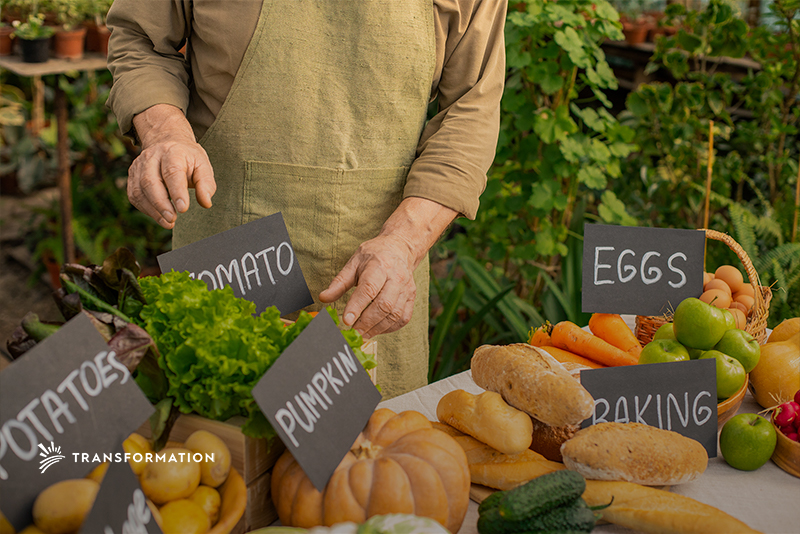 With the consolidation and industrialization of our agriculture system, four million farms in the United States have disappeared between 1948 and 2015, and the net food calorie output has more than doubled. However, industrial food production has substantial costs to the environment, climate, and human health. These external costs of agriculture are estimated at  $5.7 to $16.9 billion annually in the US.

In response to conventional industrial agriculture, several movements take a different approach. Regenerative agriculture is a framework that aims to fight climate change and increase soil health through the implementation of specific land management practices such as no-till farming and compost application.

Despite the promise that regenerative agriculture holds, many individual farmers practicing this approach are aging and retiring out of the sector. Furthermore, studies show that over two-thirds of retiring farm owners do not have a clear successor, and around ninety percent of farmers do not have an exit plan. Not having an intention for the land increases the likelihood that this land will go into development or conventional agriculture. Investing in a new generation of financially-sustainable farmers using the collective model will have a decisive impact on overall economic, environmental, and societal health.

Beginning farmers struggle to meet the challenges of high startup and overhead costs, competition, and land acquisition. However, farmer incubator programs are attempting to overcome these barriers to new farmers. Incubator farms give new farmers temporary, exclusive, and affordable access to land, infrastructure, and training to hone skills before launching a farm business.

While these programs are a good start in easing the transition into farming, there are many systemic problems that small farmers face regardless of their skills. Small farms cannot compete with large-scale productions because operations are less time efficient and require more labor and capital. The job of small farmers is not exclusively cultivating the land. To be successful, they play multiple roles as bookkeepers, business people, and distributors. For this reason, even one million small farmers cannot challenge the power of traditional agribusiness in the aggregate. Ultimately, impact investors must focus on farmer incubation programs that support entry to collectives to affect environmental, social, or economic goals.

Many of today’s successful sustainable farming operations are not necessarily textbook examples for a new generation of farmers. Small regenerative farming models offered by people like Alan Savory, Bill Mollison, and Joel Salatin rely on pre-existing wealth such as inheritance and rely on unpaid labor, including interns, to be financially viable. However, the collective model is an exciting alternative.

The sustainable farming collective model would combine acreage, expertise, supply chains, and financial resources to produce food sustainably and ethically. The results of this model would be advantageous in multiple areas, including:

The collective model can bring together multiple small farmers and enterprises to decrease material costs while increasing to a scale competitive with conventional agriculture in larger markets. Beyond this, there are further implications for food security and human health. The increased cost efficiency can successfully drop price points to make healthy and sustainably-produced food more affordable. Studies show that a ten percent decrease in the price of healthful foods increased consumption by twelve percent. This increased accessibility can shift the demand-side economics of food production and significantly reduce the power of unethical and unsustainable practices.

The sustainable farming collective model is not new, as indigenous people successfully cultivated food in commons for thousands of years before colonization. For example, in the northeastern region, The Three Sisters, a system of intercropping maize, beans, and squash, was typically grown in commons. Now composing only five percent of the world population, indigenous people continue to steward and protect an incredible eighty percent of our global biodiversity. To be successful, impact investors should look at regenerative agriculture and farmer incubation from a holistic perspective. Investing in the collective model has the potential to change the food system. 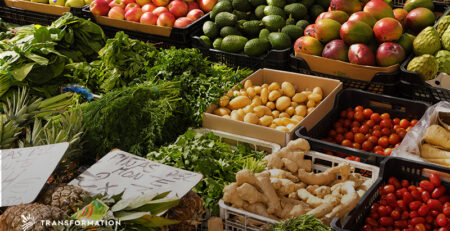 The Viability of Food Hubs: Case Studies to Consider

Learn about the types of food hubs, the viability of each one, and case studies to help understand how... read more 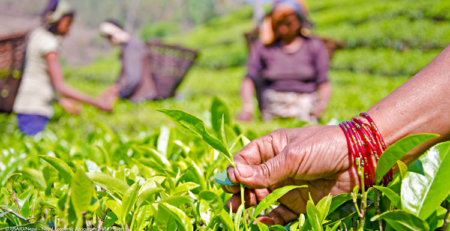 Our food and agricultural system has two sides. On one side, there is farm consolidation, food waste, and land... read more 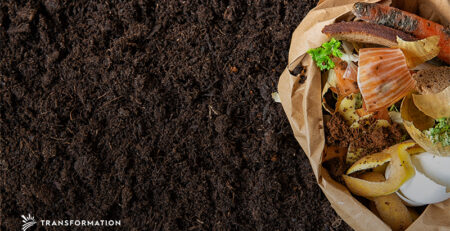