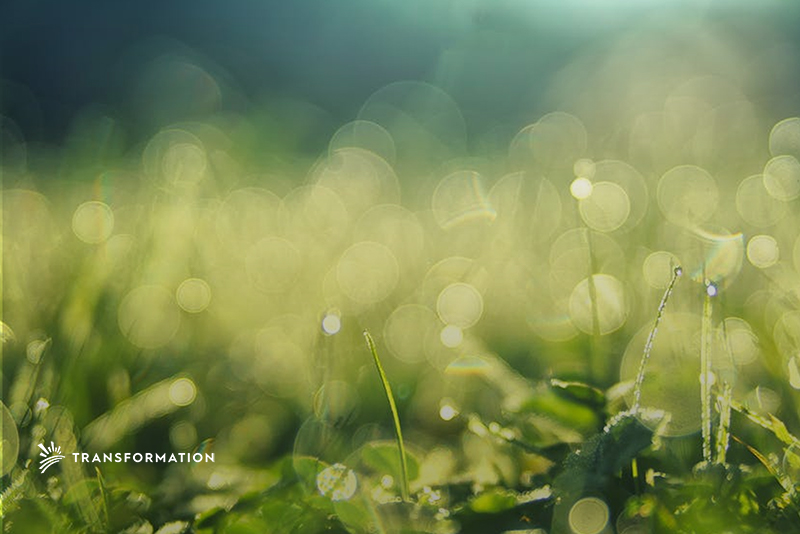 Invasive species are a major driver of global species extinctions, second only to habitat loss. But what are invasive species, and how do they negatively impact our world?

Increasing globalization has facilitated the spread of species across the planet, some of which have taken root elsewhere. However, not all transported species are invasive. Invasive species are animals, plants, or other organisms introduced to a new environment by human activity that negatively impact pre-existing ecosystems. While many approaches have attempted to eliminate invasive species, eating them has been proposed to curb growth while expanding food availability.

Invasive species can reduce the resilience of natural habitats, agricultural systems, and urban areas. Furthermore, addressing the issue is costly. A US study estimated that invasive species cost 137 billion dollars annually, as a result of negatively impacted crop yields, timber production, fisheries, and human and animal health, as well as the high costs of control and eradication programs.

“If you can’t beat ‘em, eat ‘em,” is a mantra that has arisen in response to the stubborn invasives. The arguments for eating them are twofold: decrease the impact of persistent invasives and increase regional food security. Some edible invasive species include:

Although there is no conclusive research evaluating the effectiveness of increasing food security through harvesting invasives for human consumption, locally available edible invasive species would increase food quantity.

Based on the history of human activity impacting species’ populations to extinction, there is an assumption that eating invasives could have a similar effect. However true, there are some potential problems, challenges, and possible unintended consequences that should be considered, including:

The increasing global population and globalization trends increase both food insecurity and the likelihood of new invasive species introduction, resulting from increased travel and genetic spread. The popular idea of eating invasive species has many potential benefits to these problems, including growing the awareness of invasive species, assisting in early detection and rapid response efforts, and boosting the local economy. However, a formalized decision to start a program using human consumption to remedy the challenges posed by invasive species should be carefully considered. 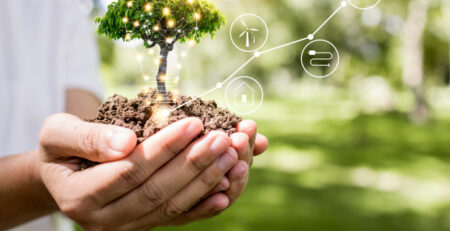 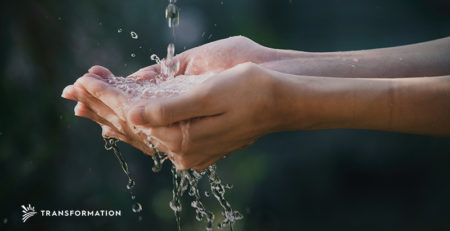 What are the Economic Benefits of Investing in Water?

Investing in water can help bolster an economy by freeing up funds for other investment opportunities, among other benefits.... read more 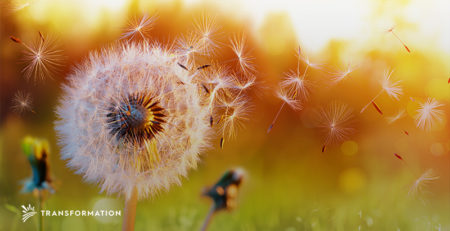 Where the Rubber Meets the Rose…or Rather the Dandelion

Do you know what dandelions and natural rubber have in common? Learn how this simple weed is revolutionizing automotive... read more