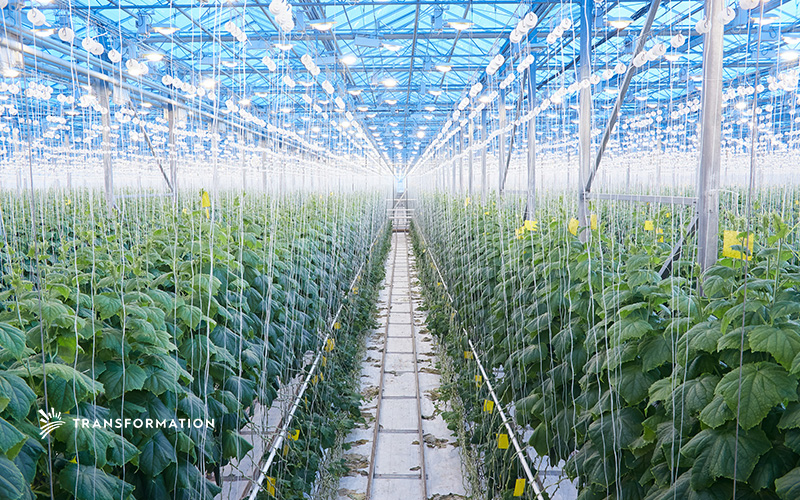 Some may be surprised to learn that the industrial food system is threatened by its own inefficiency, meaning it’s never been more important to take control of our food supply. Whether through sustainability practices or impact investing, we have a number of tools at our disposal to safeguard agricultural resources and provide ourselves with vital nutrients.

This improvement in productivity directly reflects the technological advancements we’ve seen in the food industry. It’s a difference that has been made possible largely by those who are using their resources to make an impact.

Impact investing aims to make a difference through sustainable practices with a holistic focus on the environment and human health. It has also played a major role in the health and agricultural industries. Through this initiative, we’ve seen a notable decrease in the amount of carbon dioxide released into our atmosphere, with tangible results for the health of our planet.

Agriculture; Where We Were vs Now, Through Sustainability and Impact Investing

In the early 20th century, there were a number of pressing concerns with America’s food system. The industry was struggling to meet the demands of a growing population, with food being shipped across the country for months before it reached consumers. Likewise, this process exposed food to spoilage and contamination. There were also severe risks of waste due to the vast quantities of food being produced.

The food industry has grown dramatically through advancements in technology. Over the course of a century, farms have become more efficient and more effective at producing high yields while remaining sustainable at the same time. Intermittent farming systems allow farmers to control when they grow their crops, instead of the previous system that required them to produce year-round in order to cover their costs. Sustainability and impact investing in agriculture has lead to:

Today, the agricultural industry is doing its part to protect our land and water resources. Farming techniques have significantly advanced over time, including soil health techniques like no-till agriculture which allow farmers to break through their soil in order to plant crops, instead of plowing over their growing fields with machines. This helps to prevent erosion and preserves the natural nutrients in our soil.

The improved agricultural practices that have been made possible through sustainable farming techniques have also allowed smallholder farmers to produce high yields by working the land more effectively. This has benefited farmers in developing nations the most.

The improved environmental conditions across the globe have allowed farmers to grow a variety of crops, including fiber crops like wheat and corn, instead of solely focusing on grain crops like soybean, rice and corn. This has allowed for a wider variety of food sources for consumers.

The sustainable practices of impact investing have allowed for efficient land use and crop production, which has resulted in higher profits for those using it. In some cases, the profits have been so large that farmers were able to invest and improve other sectors of their economy. This has helped to increase the standard of living and quality of life for many smallholder farmers.

As we’ve seen, the agricultural industries have made a tremendous impact on human health and the environment. In terms of sustainability, you can look forward to see how technology is helping us take a step towards a healthier future.

Innovations in cellular technology will allow us to harvest more natural resources from far-away places while positively impacting our health. Attendees of the world’s first indoor agriculture conference in Washington D.C. were able to see how the future of farming could look in the next several years, with projected innovations that will make previously inaccessible food sources a reality. In addition to these advancements, we’re seeing a shift towards a more environmentally sustainable future as environmental regulations and laws continue to evolve in response to growing global concerns.

While there’s still room to improve, our food system is already leaps ahead from where it was over a century ago. Today’s agricultural industry is being driven by sustainable and impact investing practices. We’re seeing a rise in environmentally friendly and safe farming techniques that are helping to protect our land and water resources, as well as improve yields for smallholder farmers. This has helped to save our world’s resources from nutrient depletion and pollution while also reducing emissions that contribute to climate change and global warming.

Impact investing is more than a way to carve out tax credits. It offers real world solutions to real world problems. It’s the long game, but one that everyone wins from. Join Transformation Holdings LLC in developing renewable resources and sustainable options, while still improving your bottom line. 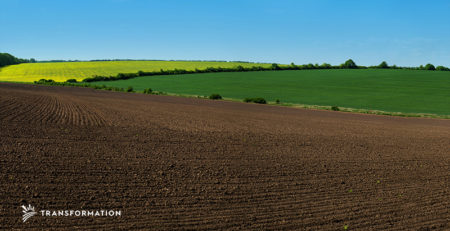 What Is a Collective Farm, and How Does it Help Sustainable Agriculture?

Learn what a collective farm is and how it works, as well as benefits and how it helps meet... read more 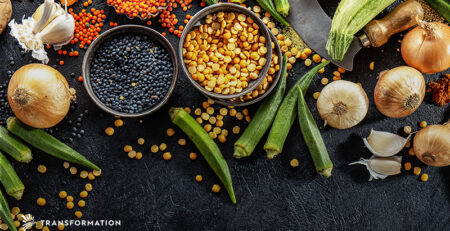 Investing in Food as Medicine